Jan 19, 2023Bardot RandyBusinessComments Off on NJ Ayuk Lends Enthusiastic Support to Development of New FLNG in Congo Like 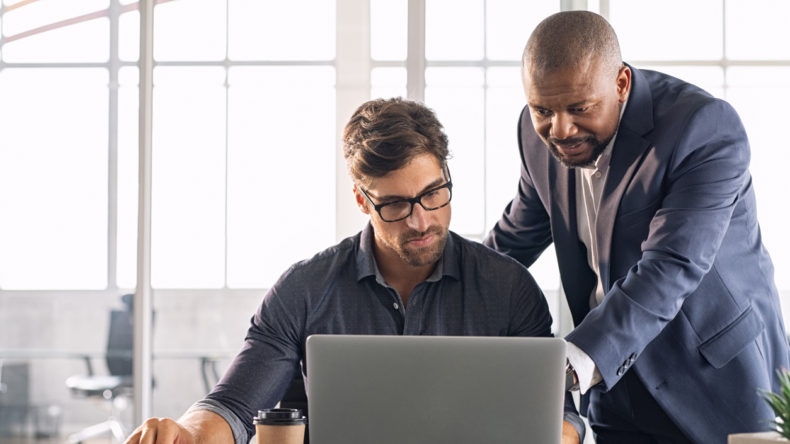 NJ Ayuk is the chairperson of the African Energy Chamber and has a personal stake in improving energy production and consumption in his home country. In October 2022, he attended African Energy Week held at the V & A Waterfront in Cape Town, South Africa with dozens of other leaders in the African energy sector. He was excited at the things he heard discussed and intends to be part of implementing some of the innovative ideas whenever possible.

Announcements and Discussions from the 2022 African Energy Week Conference

The recent deal between construction company Wison Heavy Industry and Eni, an energy major from Italy, thrilled NJ Ayuk. The terms of the agreement mean that Wison will begin construction on a floating liquified natural gas facility, also known as FLNG. The installation of the FLNG will take place in the Republic of Congo, a move that will have a significant impact on producing and exporting liquified natural gas (LNG).

Wison will have the capacity to produce as much as 2.4 million tons of LNG annually. The Republic of Congo will be in an advantageous position to meet Africa’s Marine XII Gas Valorization Plan ahead of the 2025 target date. As Ayuk pointed out, meeting one goal in the energy sector early opens the door to take on several additional projects ahead of schedule.

Ideal Timing for a Second FLNG Facility for Africa

The deal which NJ Ayuk observed will create a significant opportunity for Africa, both as a country and a continent, to improve its domestic production. The Republic of Congo will become a regional gas hub once Wison constructs the new FLNG. The African government lent its support to this project by creating productive business environments in which players such as Eni could thrive with large-scale projects.

Ayuk officially commended the Ministry of Hydrocarbons and the SNPC for their roles in seeing this deal come to fruition. He also had high praise for H.E. Bruno Jean-Richard Itoua personally as the leader of the Ministry of Hydrocarbons. Both organizations have shown resiliency in the face of pressure to transition Africa from oil and gas right away.

The Republic of Congo will have an easier time attracting new gas and oil projects in the future thanks to the recent deal between Eni and Wison Heavy Industry. The country and continent of Africa should attract more international partnerships and commitments from investors. NJ Ayuk hopes that other African nations will look to the Republic of Congo as a leader in gas and oil development.

What’s Ahead for African Energy Week in 2023?

Natural gas monetization will be a central theme of this year’s conference, which falls in line with Africa’s goal to eliminate energy poverty by 2030. Ayuk expects to see stakeholders from across the regional and global energy landscape attend African Energy Week in Cape Town later this year. Energy policymakers, energy ministers, global energy investors and majors, and regional companies and stakeholders are just some of the people who will represent African gas and oil interests this October.